Three Reasons to Buy in the Next Three Months

Three Reasons to Buy in the Next Three Months 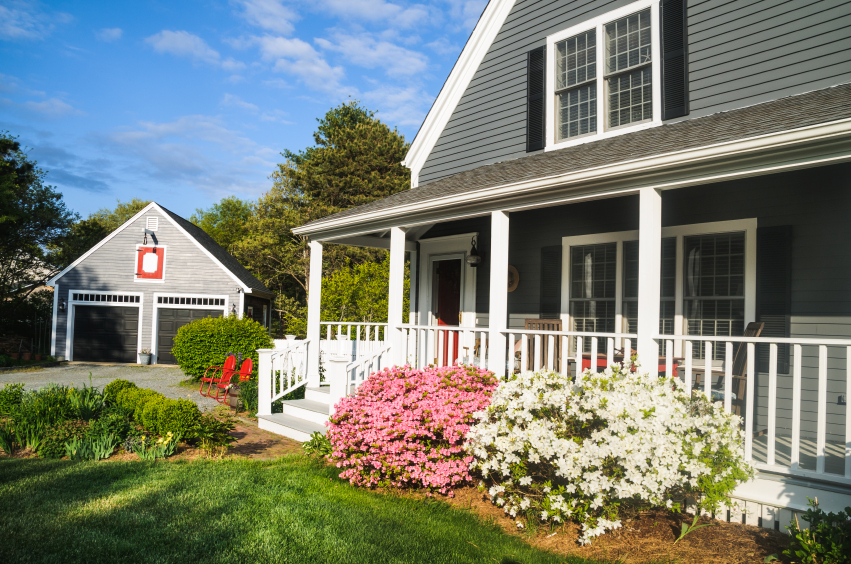 If you’ve been thinking about making the leap into homeownership, you may be pleased to learn that the next three months could be the best time to buy so far this year. One reason: Mortgage rates haven’t made a big move up — yet. In fact, Freddie Mac’s weekly survey of mortgage rates finds little movement among the most popular options:

“In contrast to the volatility in equity markets, the 10-year Treasury rate — a key driver of mortgage rates — varied just a little more than 10 basis points over the last week,” Sean Becketti, chief economist for Freddie Mac, said in a release. “This marks the tenth consecutive week of a sub-4% mortgage rate.” 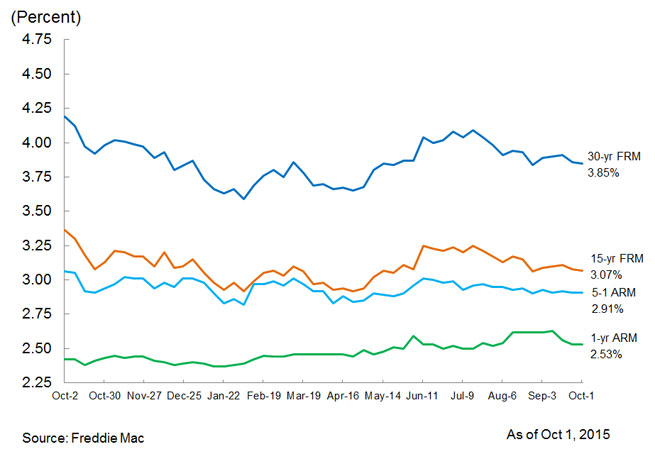 In addition to continuing low mortgage rates, Jonathan Smoke, chief economist for Realtor.com, offers two more reasons why he thinks it’s easier for buyers to purchase a home than it has been any time so far this year: Declining prices, and homes are staying on the market longer.

“The spring and summer home-buying seasons were especially tough on potential buyers this year with increasing prices and limited supply,” Smoke says. “Buyers who are open to a fall or winter purchase should find some relief with lower prices and less competition from other buyers.”

Smoke says real estate is making its seasonal transition into a buyer’s market — not in every market and not for every buyer, of course, but in general terms. He says demand generally eases in the fall and winter months, and median list prices have declined from their summer peak. In fact, prices fell 1% in August alone — but are still up 6% year-over-year.

And as daylight hours grow shorter, homes will remain on the market longer. Realtor.com reports the median age of home inventory is now 80 days, up nearly 7% from August.

Fall buyers may find it to be the best time of the year to buy, but Smoke admits it’s still harder to snag a home than at the same time last year. And there are fewer choices — housing inventory has peaked for 2015.

Mortgage applications fell 6.7% from the preceding week, a period when loan applications surged 14%, according to the Mortgage Bankers Association. Why the rising and falling demand? Michael Fratantoni, chief economist for the MBA, told CNBC that the Federal Reserve’s decision to leave short-term interest rates unchanged drove loan application volume up.

With little movement in rates since, Fratantoni says there has also been less incentive for additional homeowners to rework their loans. Refinance applications dropped 8% for the week ending Sept. 25.